What Should You Know Before Undergoing A Military DITY Move? 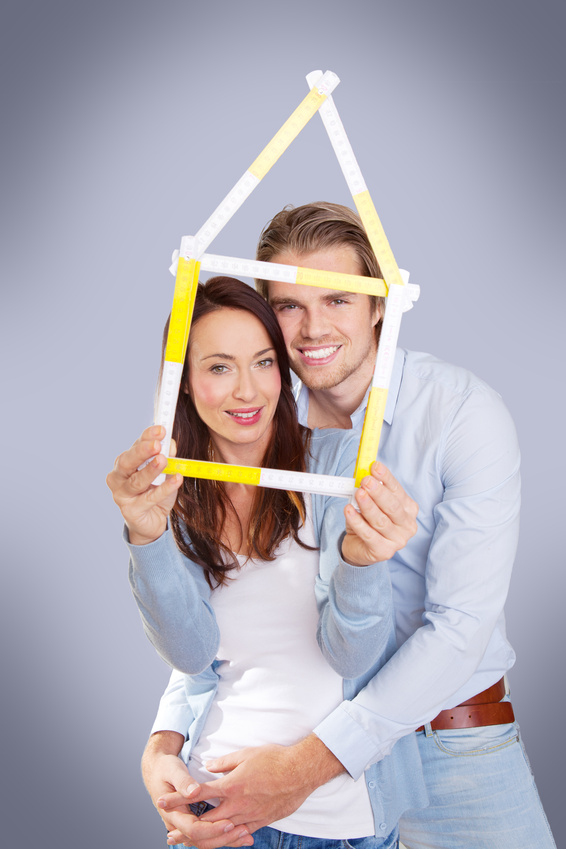 According to research, many military families move once every three years, on average. While these moves are often required as part of the assignments and postings for servicemen and servicewomen, they are no less of a hassle or stressful than any other moving situation. However, since the government realizes that this move is a requirement and not a choice, many military families are able to take advantage of a special military move, known as a Do It Yourself move, or DITY move. A DITY move may provide multiple benefits and incentives to servicemen and women, but it is important to know all of the aspects of military moving before you can get started on your military DITY move. Using resources such as a Dity move calculator can also be immensely helpful. What else is there to know about undergoing a military DITY move?

A military DITY move may also be referred to as a personally procured move, and it is a popular option amongst servicemen and women. However, one of the first things to know about a military DITY move is that these types of moves are not generally recommended for overseas relocations. This is likely due to the idea that during a military DITY move, many individuals choose to be responsible for their own transportation of their belongings. This can be difficult if you are attempting to move overseas, as there may not be many options for self service moving. In many standard cases, servicemen and women are provided with a moving budget to move all of their belongings, and should they come in under this budget, many are able to keep the excess funds. As such, a military DITY move can be a great opportunity to make a profit, if it is done correctly.

A military dity move may also provide service individuals with twenty five thousand dollars worth of insurance coverage. However, it is important to note that this insurance does not cover any loss or damage that occurs due to improper packing or handling, whether by the individual or a moving service. As such, the government is not responsible for losses or damages experienced during a personally procured move. Additionally, there are some expenses that are excluded from DITY move coverage, which includes tow dollies, auto transportation, insurance fees, sales tax, meals, lodging, and gas for any additional vehicles that are involved in the move.
Read more: militaryditymove.com